Webster Water Ski Collective is helping to reform the Glen Echo Skiers with a Kick off “Learn to Ski” event on July 11th, which will be sponsored by Paragon Power Washing.

Glen Echo lake is a much smaller lake than Webster (about 1/12th the size) and is private to residents only (unless your in the collective that is!). Being smaller and private, the lake features better “tournament quality” conditions and features a slalom course that members will be allowed to utilize.

As part of the agreement with the Glen Echo Lake Association (GELA) however, non residents boats will NOT be allowed on the lake without prior approval from the GELA to prevent the spread of invasive weed species.

Members of both the Webster (Point Breeze) chapter and the Glen Echo chapter will be allowed to ski at each other’s facilities and utilize each other’s resources/gear. While we don’t expect a ton of cross over on regular ski night/days – this partnership will hopefully give us more options and people that can help plan bigger events such as Tournaments and potential Ski Shows in the years ahead.

Two Lakes are better than one! 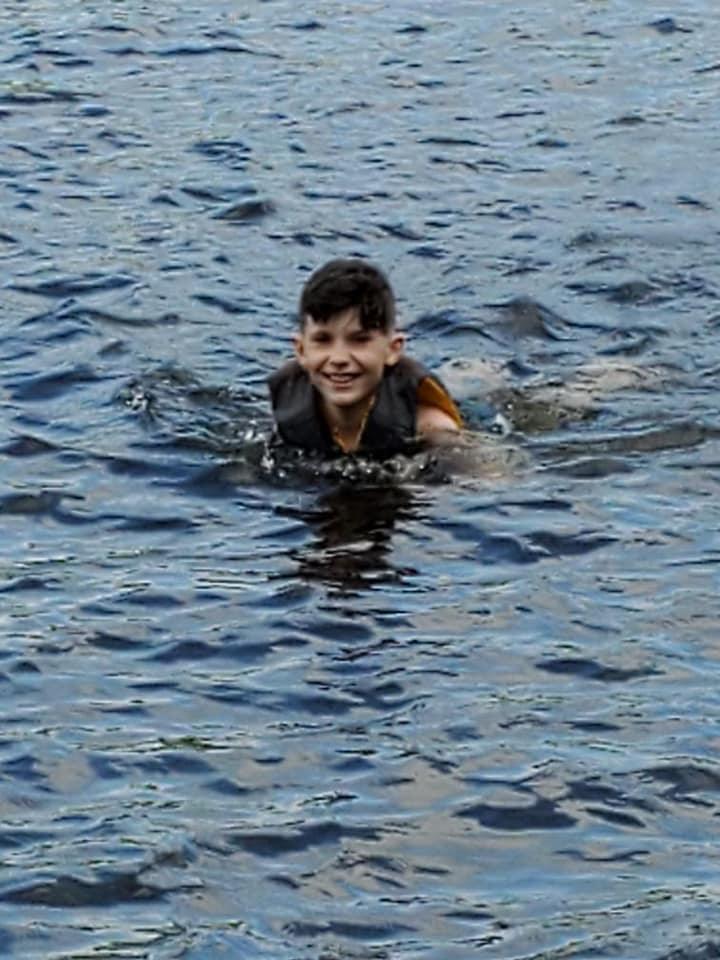 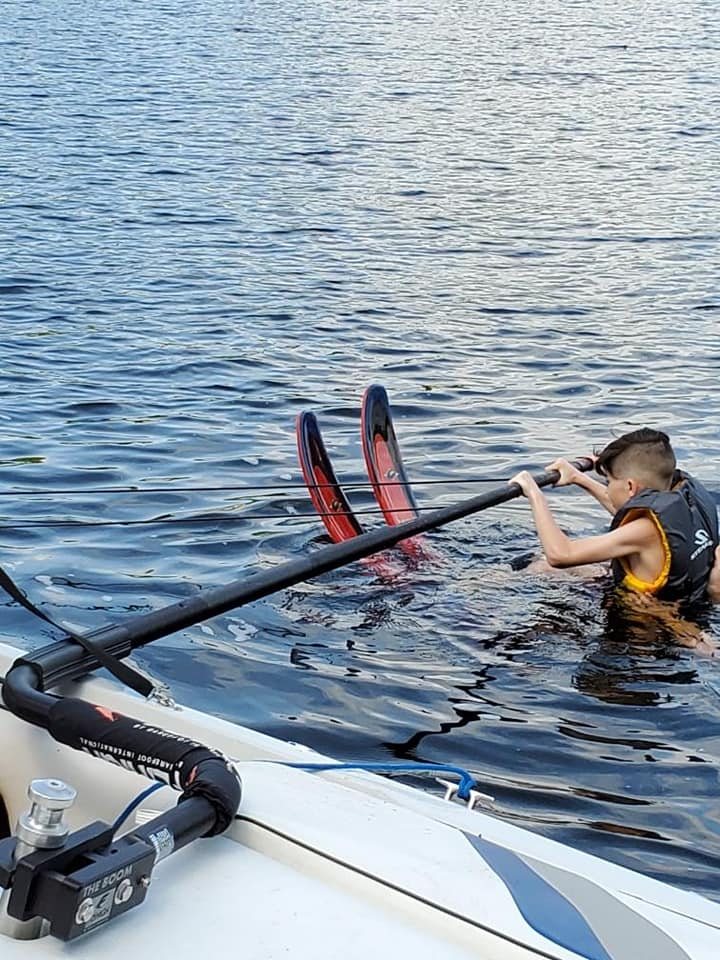 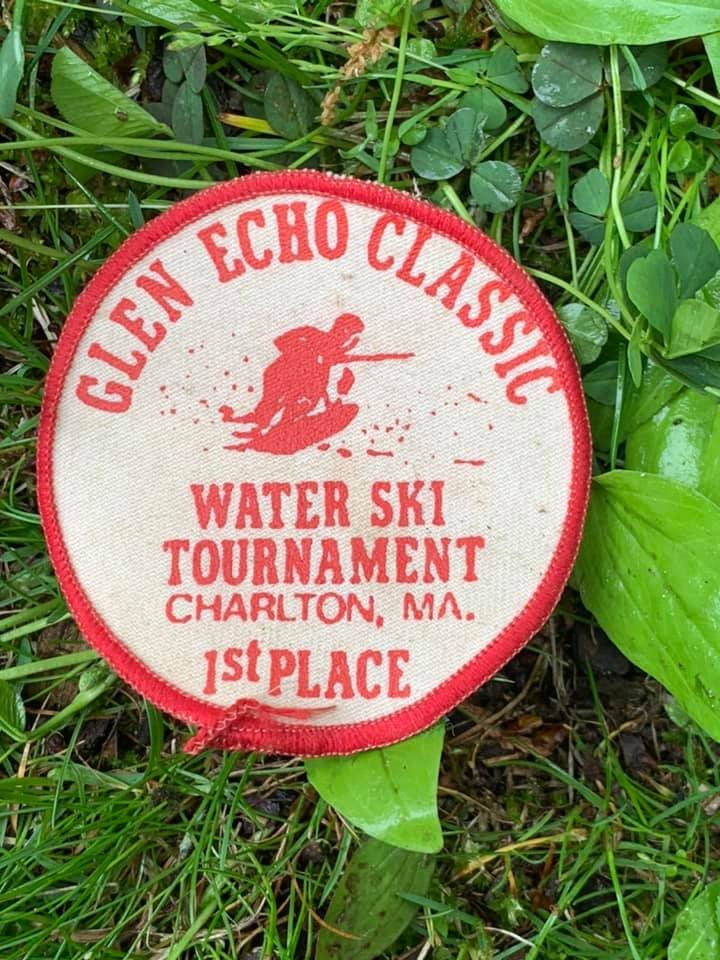